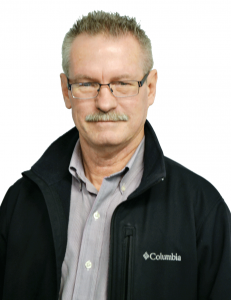 Michel Lavigne is the Publisher and founder of The Valley Gazette. He was born and raised in North Bay, Ontario. His first stint in the newspaper industry was 40 years ago, when he delivered “The Nugget” newspaper to households all over the city. Michel eventually found himself in Barry’s Bay, where he held various jobs throughout the years. With a strong sales background, he decided to start up a weekly community newspaper for the Madawaska Valley in 2010, reflecting his strong support for the township and its neighbours. A boat and car enthusiast, Michel enjoys spending time with his wife Cathy. The two also run the store Valley Living, a home décor store located next to The Valley Gazette. 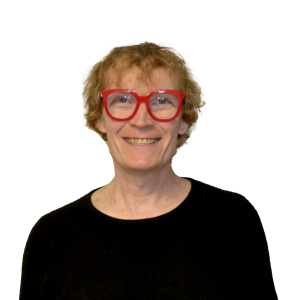 Originally from Northern Ireland, I came to Canada to persue a degree in Print Journalism at Montreal’s Concordia University. Andrea, my partner of 27 years is a local midwife. We and our five children never pass up on the chance to enjoy all of the outdoor activities that the Ottawa Valley has to offer. I welcome the opportunity to work at The Valley Gazette and am looking forward to meeting you all and covering the stories that matter most. Feel free send your news tips and story ideas to: StephArmstrongVG@gmail.com 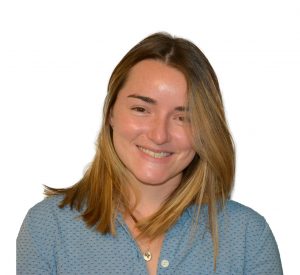 I grew up in Ottawa, Ontario where I studied Journalism at Carleton University. Although I grew up in the Capital, I’ve been visiting Barry’s Bay, Round Lake and the surrounding area since I was a kid. During my time living in the big city, I worked as Editor-in-Chief of the Charlatan newspaper, and as a communications coordinator for various nonprofits. Nowadays, I live on Round Lake and work in the book and newspaper publishing industry as a freelance editor and writer. When I’m not editing books or reading them for pleasure, I love getting outdoors. I can often be found on a lakeside walk or hike with my dog, cooking up a new risotto recipe or planning my next travel adventure. On my backpacking journeys, I’ve been to Europe, the United Kingdom, the United States and the Caribbean. Next on my list is Central America! Out of all the places I’ve travelled to, the Ottawa Valley is one of my favourites. Moving to Round Lake was one of the best decisions I’ve ever made! Aside from the beautiful lakes and red pine trees—this community is home to Canada’s—and the world’s—best people. If there is one common truth I have found across all cultures and places, it is that local journalism is the pillar to democracy. In our current world climate, traditional journalism values are more important than ever. That’s why I’m looking forward to serving the Barry’s Bay area with objectivity, neutrality, and truth-seeking at the core of my reporting. If you see me around town (most likely with my nose in a book), please feel free to come say hi. I’m always interested in a good hiking recommendation, book suggestion, or (of course) a news tip. 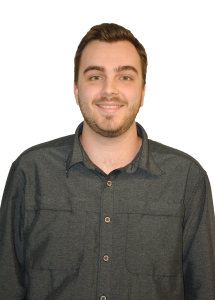 Derek Layman was born and raised in Eganville, Ontario to Kerry and Colette Layman. He remained in the Valley for most for most of his life, attending St. James elementary school in Eganville and Opeongo High School in Cobden. After graduating in 2012, Derek decided to take a year off from school to make some money as a delivery driver for Boston Pizza in Pembroke, where he met his wife, Allison Layman. After his year off school, he moved to Ottawa where he enrolled in a Multimedia Developer program at Algonquin College and graduated in 2016. He struggled to find work in his field of study so he decided to take a job as an Aircraft Service Person in 2016, then a job in security in 2018. After living in the city for 5 years, Derek decided that the city was not the place he wanted to be and moved back to the Valley with his wife. During the moving process, he found and succeed in taking the Production Manager position at The Valley Gazette in September 2018. He now lives in Eganville with his wife. 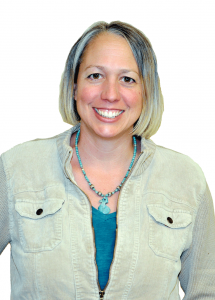 Jen Juhasz was born and raised in Victoria, British Columbia. When she was six years old, she moved with her family to her parent’s home province of Ontario and settled in Niagara Falls. She decided to stay in her hometown, and enrolled in Brock University, majoring in applied linguistics. Jen then enrolled in a Masters of Theology program at Wilford Laurier University where she met her husband. In 1997, the pair married and moved to Toronto, where Jen used her skills working at Rogers Communications. Two years before moving to the area, Jen and her husband decided they wanted to escape the city and raise a family in a small town. Jen, Dez, Tori and Anna now live in Schutt. 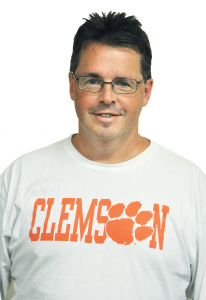 Dan Conway was born and raised in Barry’s Bay and lived here until he moved to Ottawa in 1979 and has worked for the Liquor Control Board of Ontario, until he retired after 34 years with the company. He is a sports junkie, having played hockey, baseball, football, broomball and fastball in his younger days. Now he enjoys playing golf and watching sports on TV. He has been with The Valley Gazette since the beginning, doing his Armchair Athlete column, the Athlete Profile of the Week, the hockey pool and covering hockey games. He is married to Toni, has two daughters, Leslie and Allie, and a granddaughter named Ava. 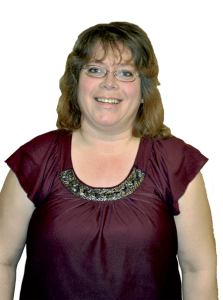 Helen Trader was born on a farm near the Homestead at Wolf Ridge Golf Course. Later, the family moved, and she grew up in nearby Killaloe. Afterwards, she attended Sir Sanford Flemming (now known as Fleming College) in Peterborough. After deciding family life was calling her, she changed her plans and left school with a business administration certificate. Helen married Gerard and the couple have four children together: Peter, Amanda, Melissa and James. She worked alongside her husband at his small business, Gerard Trader Custom Wood Products. She has also worked at Murray Brothers as an office clerk and then after raising her children, she took up various positions at other local businesses. In her spare time, Helen is an avid gardener, and enjoys spending time with her family.